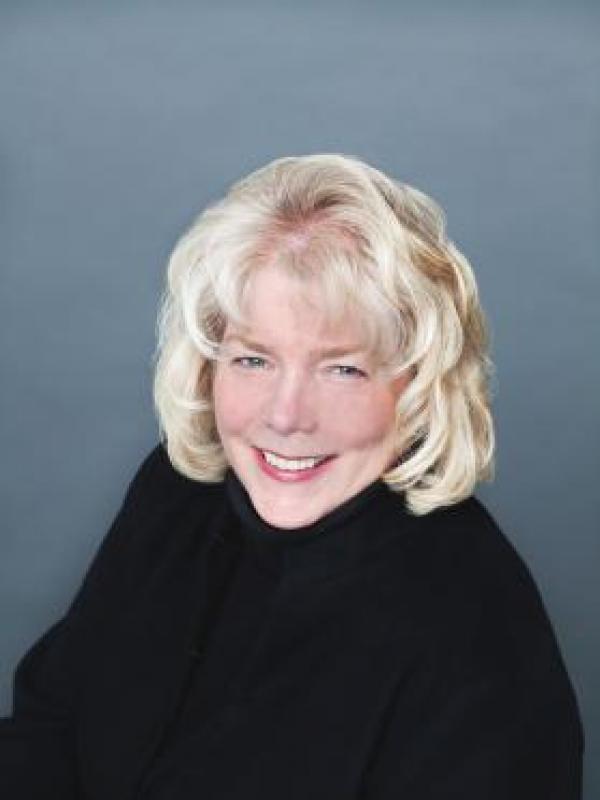 Nannette V. Maciejunes has served as Executive Director of the Columbus Museum of Art since November 2003. Prior to that, Nannette began at the Museum as a curatorial research assistant in 1984, with a brief absence while she served as Curator of Collections and Exhibitions (1989-1990) at The Dixon Gallery and Gardens in Memphis. In 1980-1981, she was Director of Denison University’s Gallery. She is a graduate of both Stanford’s Executive Program for Nonprofit Leaders and the Getty’s Leadership Institute for Museum Management (MMI). She has been active as a community leader, serving on numerous boards, including a five-year tenure on the Columbus Art Commission. She has been a member of the Denison University Research Foundation Board since 2003. In 2006, Nannette received the Ohio Governor’s Award for the Arts in the category of Arts Administration and the South Side Settlement House Spirit of Volunteerism Award. In 2009, Nannette was named a YWCA Woman of Achievement. Nannette was named a 2015 Columbus Business First C-Suite Award Honoree.

Under Nannette’s leadership, the Museum adopted and implemented the mission to create great experiences with great art for everyone. She was instrumental in CMA’s acquisition of The Photo League collection and the Philip J. and Suzanne Schiller Collection of American Social Commentary Art, 1930-1970, which is considered to be the most important collection of its kind. In 2011, CMA opened the Center for Creativity, an innovative new space which demonstrates the Museum’s leadership in the field of the visitor-centered museum experience and commitment to creativity. In 2013, the Museum was awarded the Institute of Library and Museum Services’ National Medal, the Nation’s highest honor for museums. Nannette spearheaded the largest and most successful endowment and capital campaign in CMA’s history. In October 2015, the Museum completed its major renovation and expansion, which included the renovation of the historic 1931 building and the addition of a new 50,000 sq. ft. wing and sculpture garden. The Margaret M. Walter Wing was named one of Wall Street Journal’s Architecture Picks of 2015. The Walter Wing was also recognized with the 2016 James B. Recchie Design Award, the 2016 AIA Columbus Architecture Honor Award, and the 2017 AIA Ohio 2017 Design Merit Award. Due to tremendous impact that the Walter Wing has made on the community, the Columbus Museum of Art was awarded the 2016 GCAC Columbus Makes Art Excellence Award, the 2016 Columbus Foundation Award, the 2016 James B. Recchie Design Award, the 2016 AIA Columbus Architecture Honor Award, the 2017 AIA Ohio Award, and the 2017 Design Merit Award.