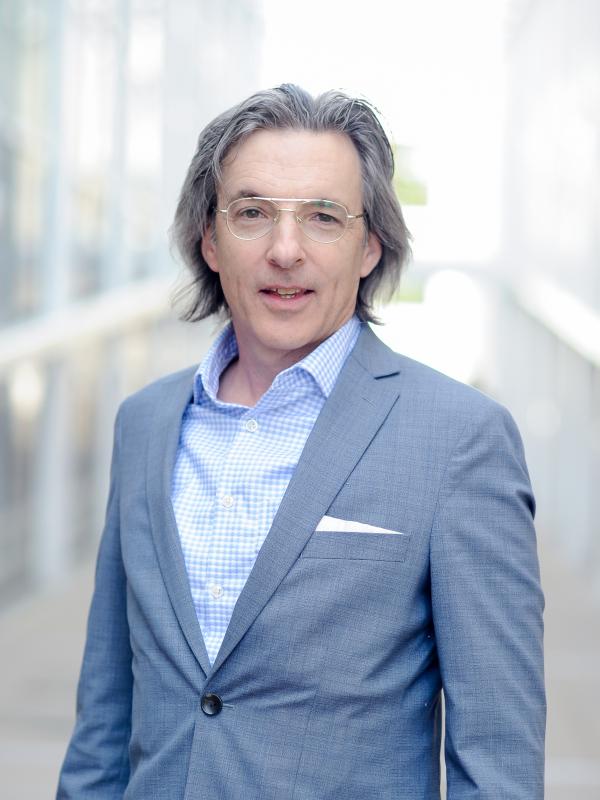 Dan is a PhD candidate in the Arts Administration, Education and Policy doctoral program. He comes to the department for his 4th degree from Ohio State. Dan graduated with a BA in journalism and photography and returned for an MA in art education. His masters thesis, which developed an educational methodology for criticizing television, helped to propel him into a career in video production where he created, and currently manages The Ohio Channel, a state-wide PBS channel/stream with a focus on Ohio public affairs, culture and history. He finished his MFA in video art and has had his work shown internationally. Dan continues to work in documentary as well as in painting and drawing.

Fun Fact: Dan has won 2 Emmys for his educational television work. He also redesigned the most recent Seal of the State of Ohio.